Ray Foss Snr, Ray Foss Jnr, Chris Foss' Sons William and Matthew, along with Britaniacrest Recycling were thanked for their commitment and support during the presentation day on Sunday 13th Dec 2015

Ray and Lesley Foss and the clubs president Ray Foss Jnr attended the presentation day at Battlebridge's Amateur Boxing club in Merstham on Sunday. The club presented awards to regconise the hardwork and commitment from members. Including Chris Foss's son William Foss who currently trains with them as a mini. Ben 'Duracell' Jones was on hand to present the awards and there was even visit from Santa himself.

Britaniacrest was also thanked for its support over the 2014/2015 season.

Britaniacrest would like to take this opportunity to thank all the team and trainers for their hard work and dedication that makes the club so great. Especially George Brown who is able to inspire yet control the mini's so well. 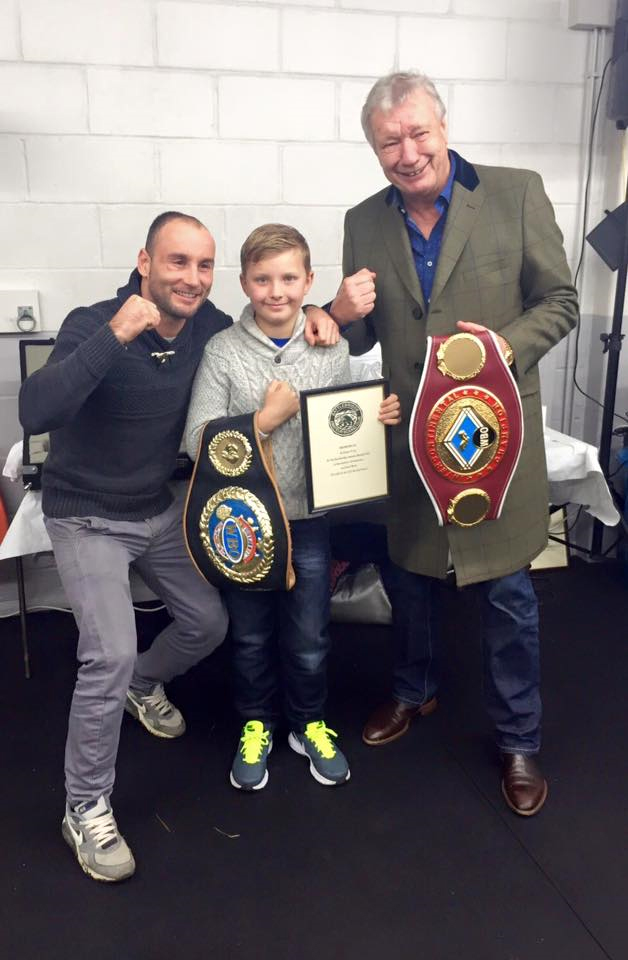 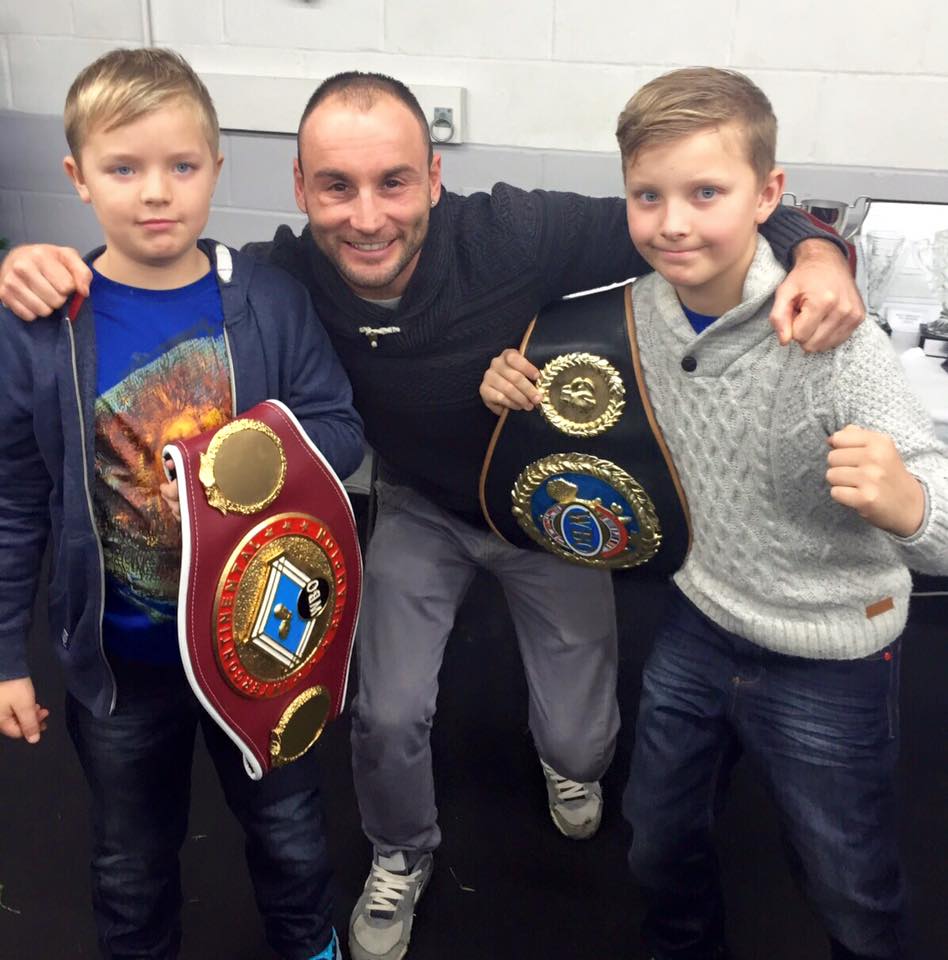 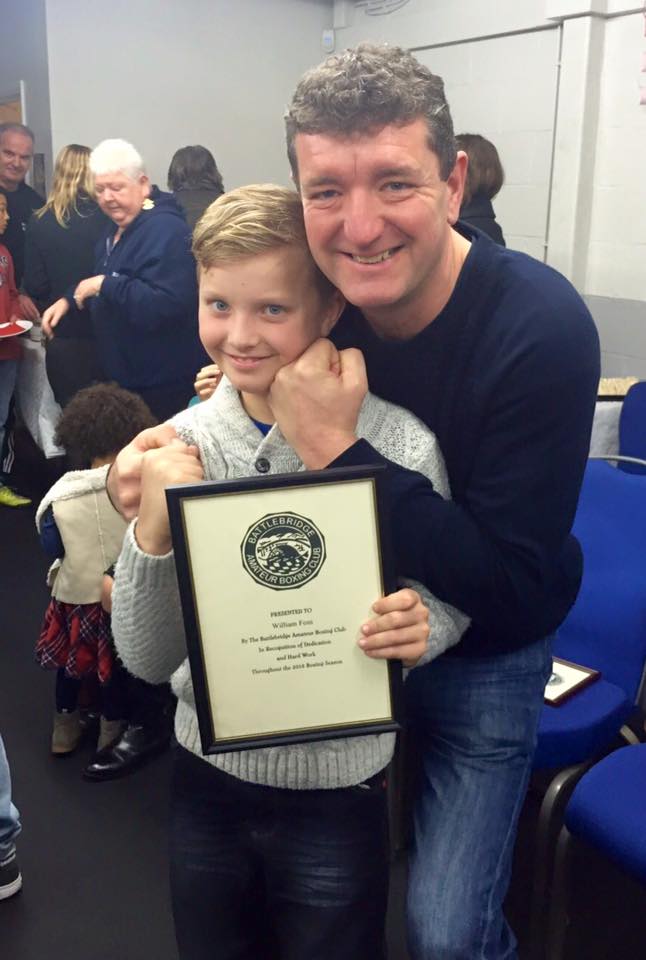 Other news from us 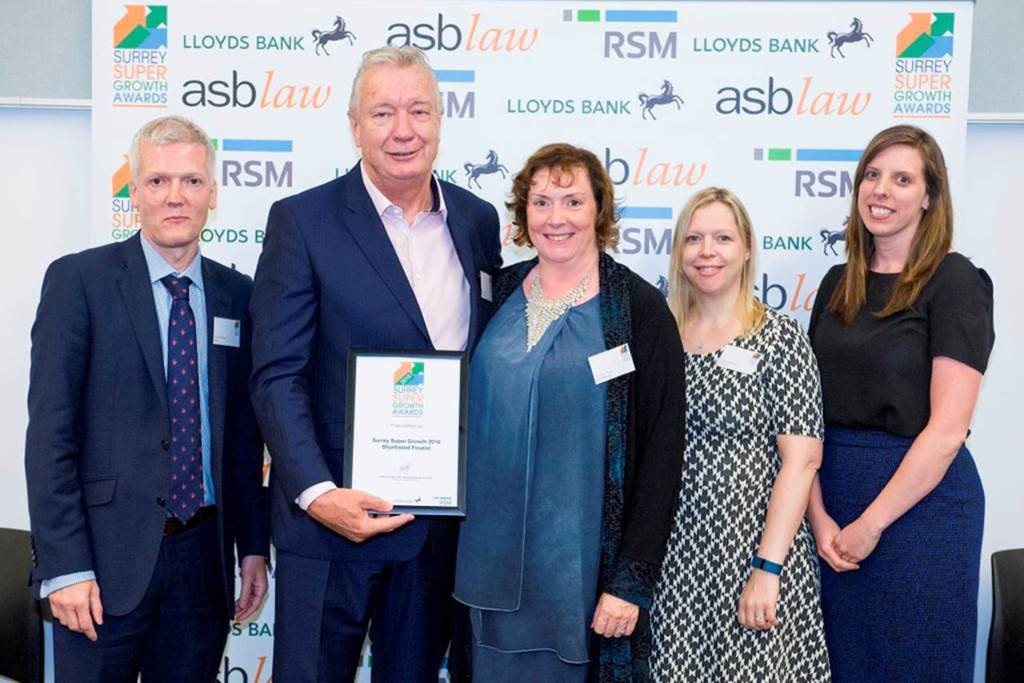 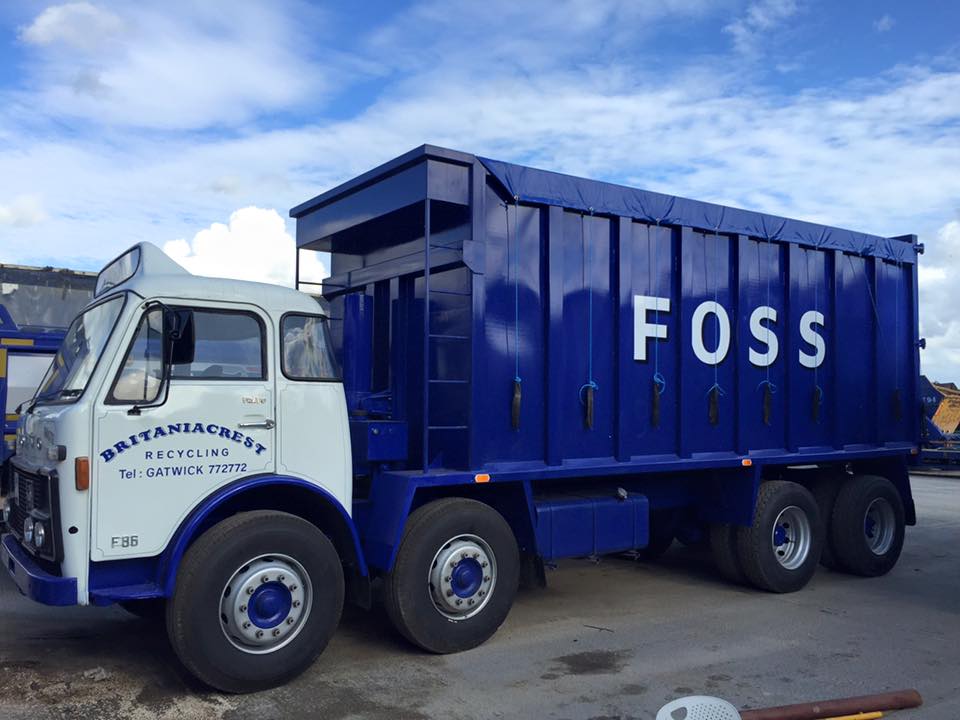 Festival of Transport at Hellingly 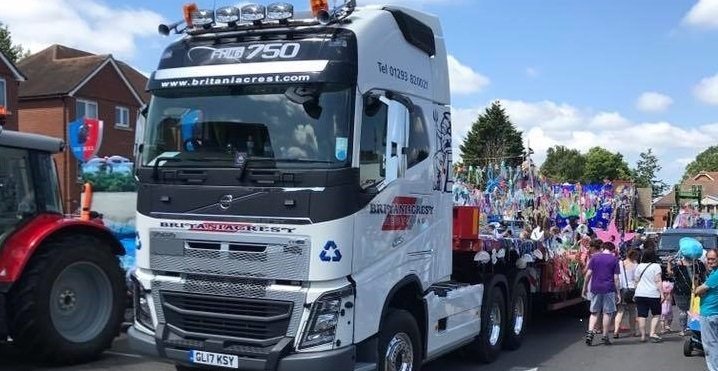 Congratulations to all that took part in the 2017 'Wonders of the Sea' themed Horley Carnival! Britaniacrest a...
Read now
1 min read

This weekend the old lorries alongside some new lorries made the trip to Kent for Truckfest SE 2017....
Read now
1 min read 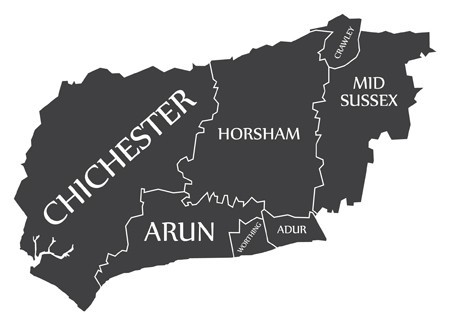 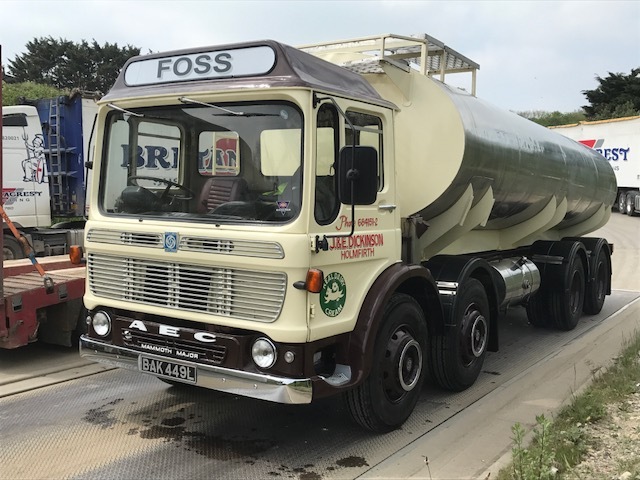 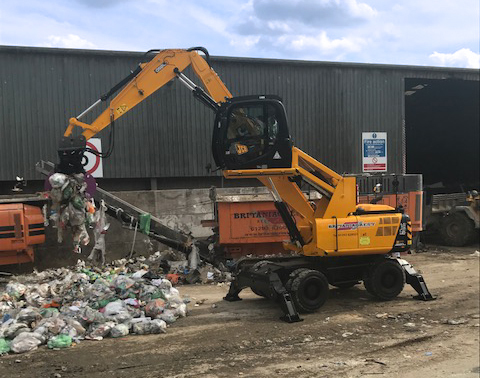 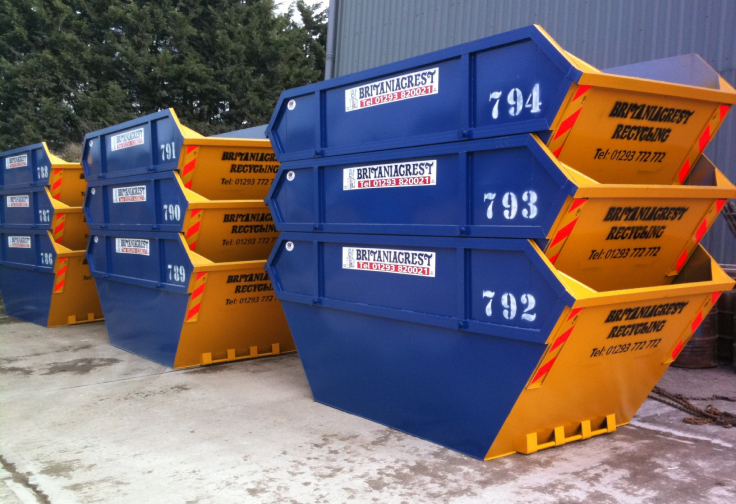 Skip Hire Success in the Surrey and West Sussex. Our figures are in and reviews have been received that make u...
Read now
1 min read

Public inquiry into the 3R’s facility

This Public Inquiry will be an opportunity for evidence to be presented and fully examined. There’s a pressi...
Read now
1 min read 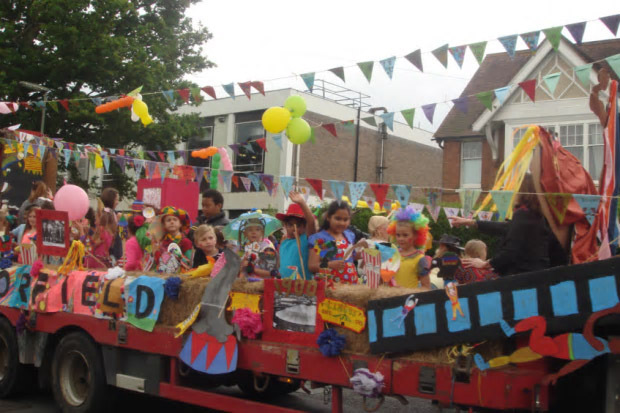 Congratulations Manorfield School!!! First place again!!Britaniacrest donated the use of one of our lorries&nb...
Read now
1 min read 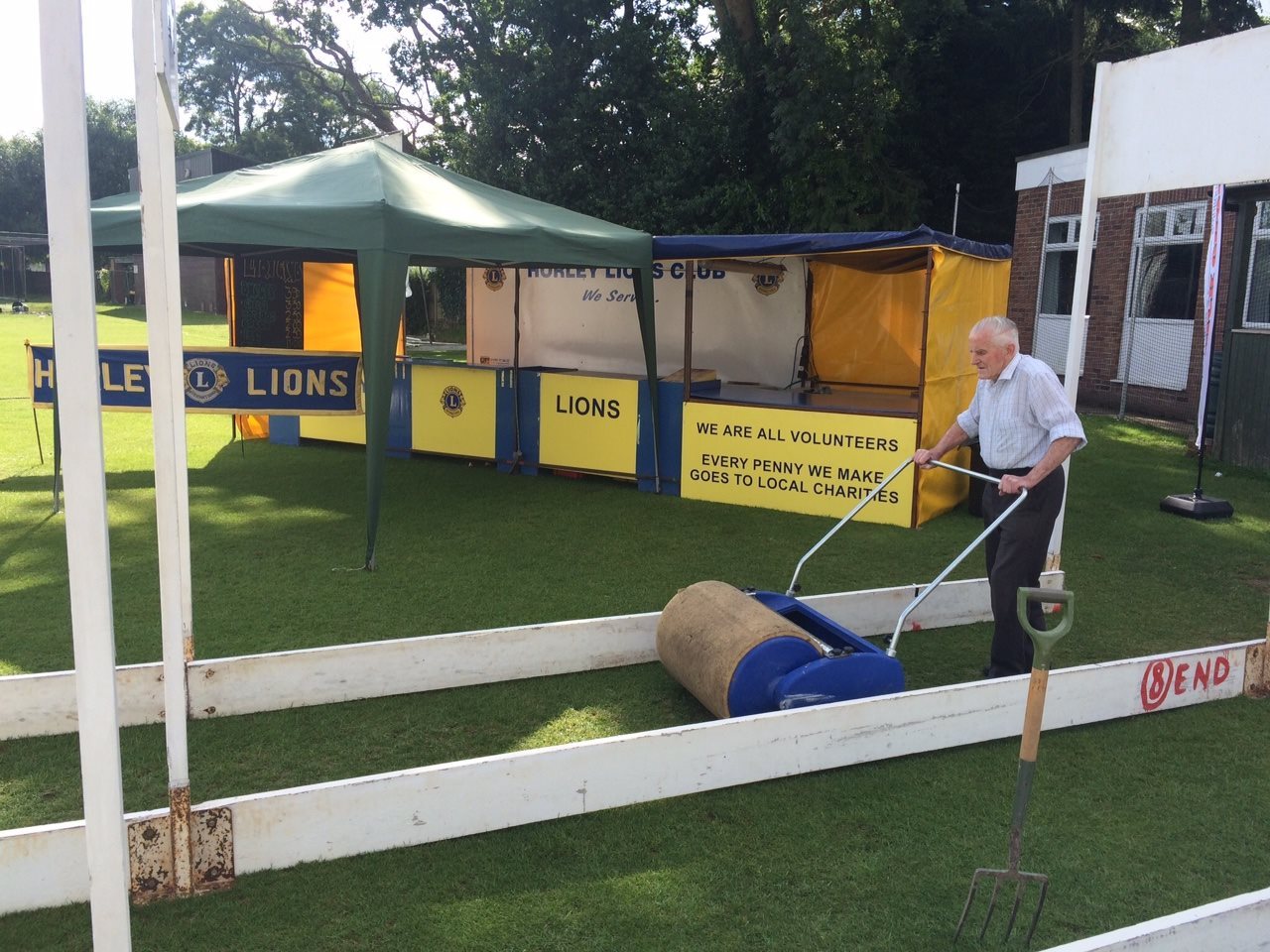 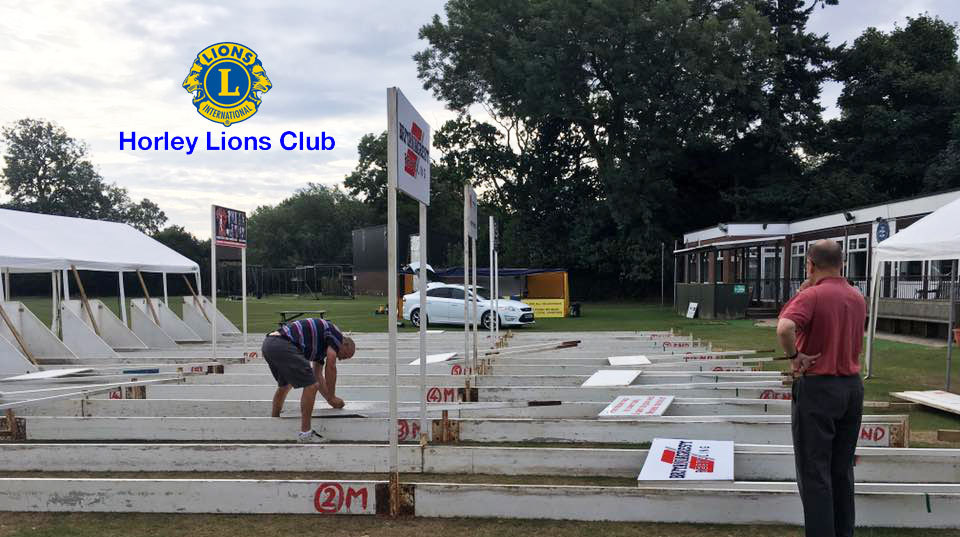 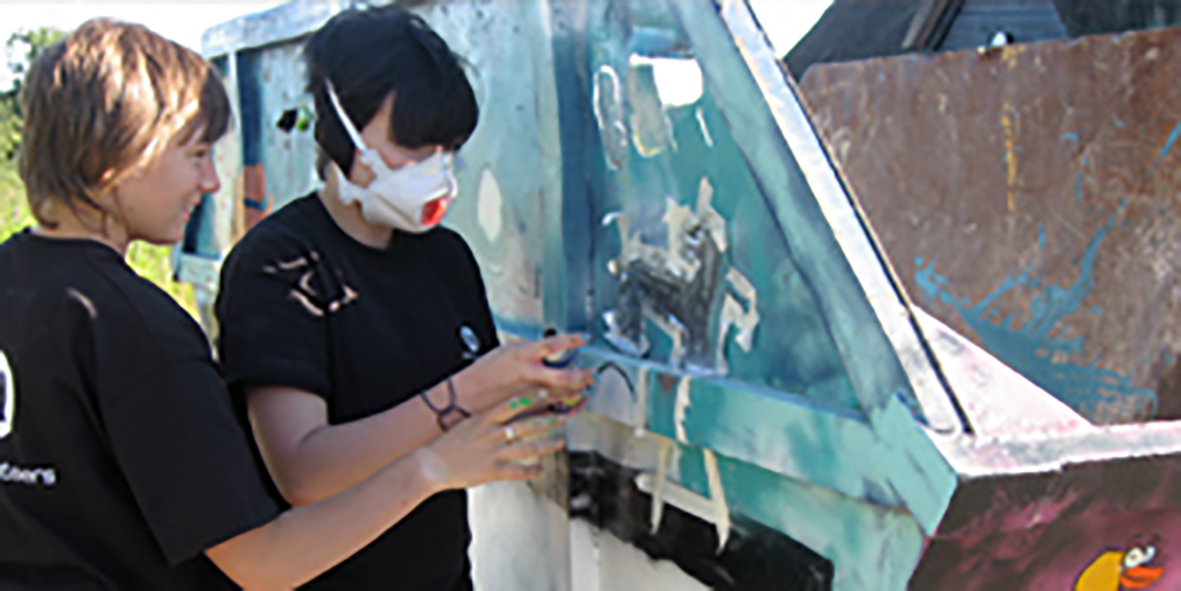 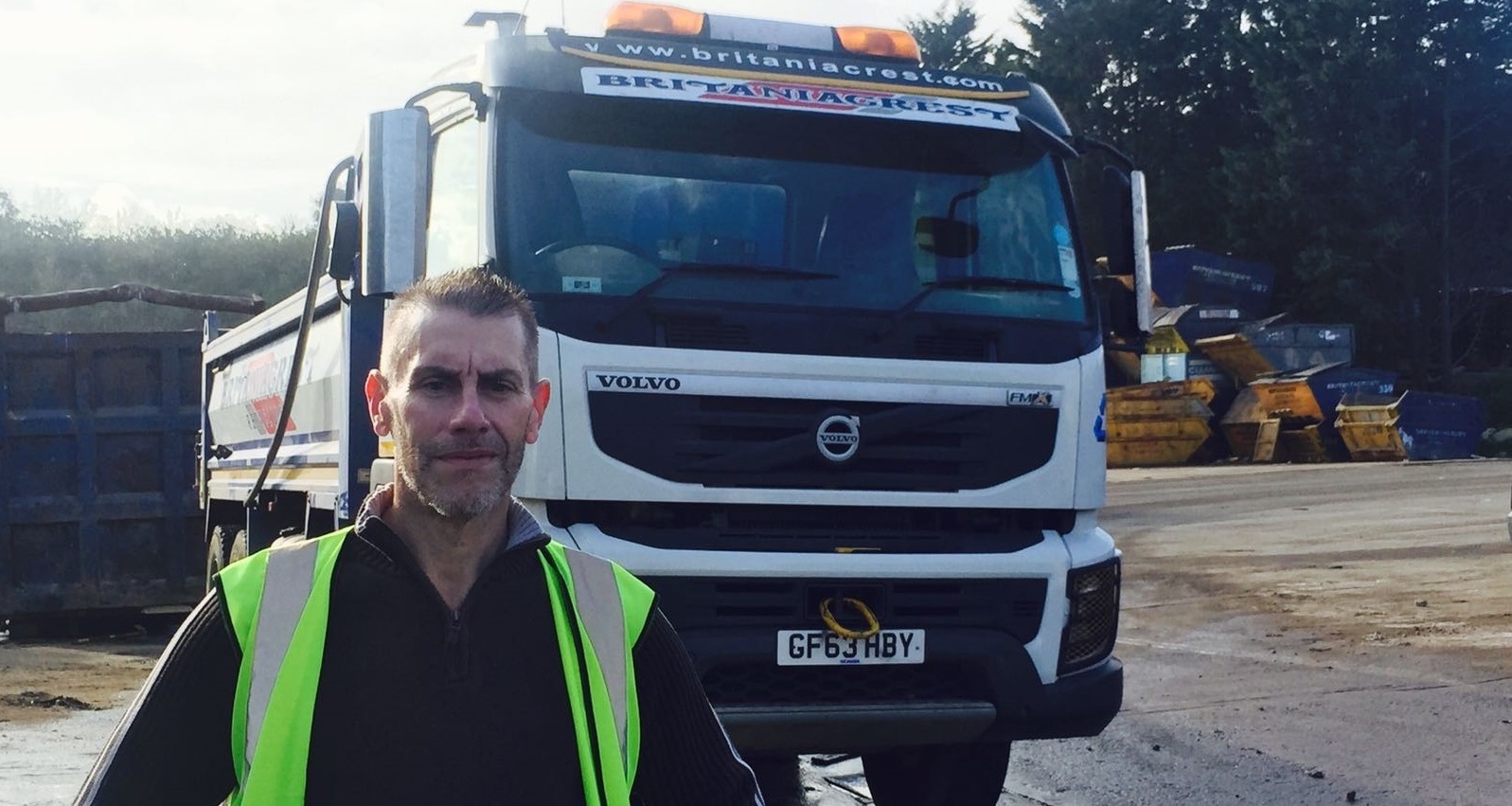 Congratulations to Wayne Pyke on being appointed as a director of Britaniacrest Recycling Ltd.We are proud to ...
Read now
read 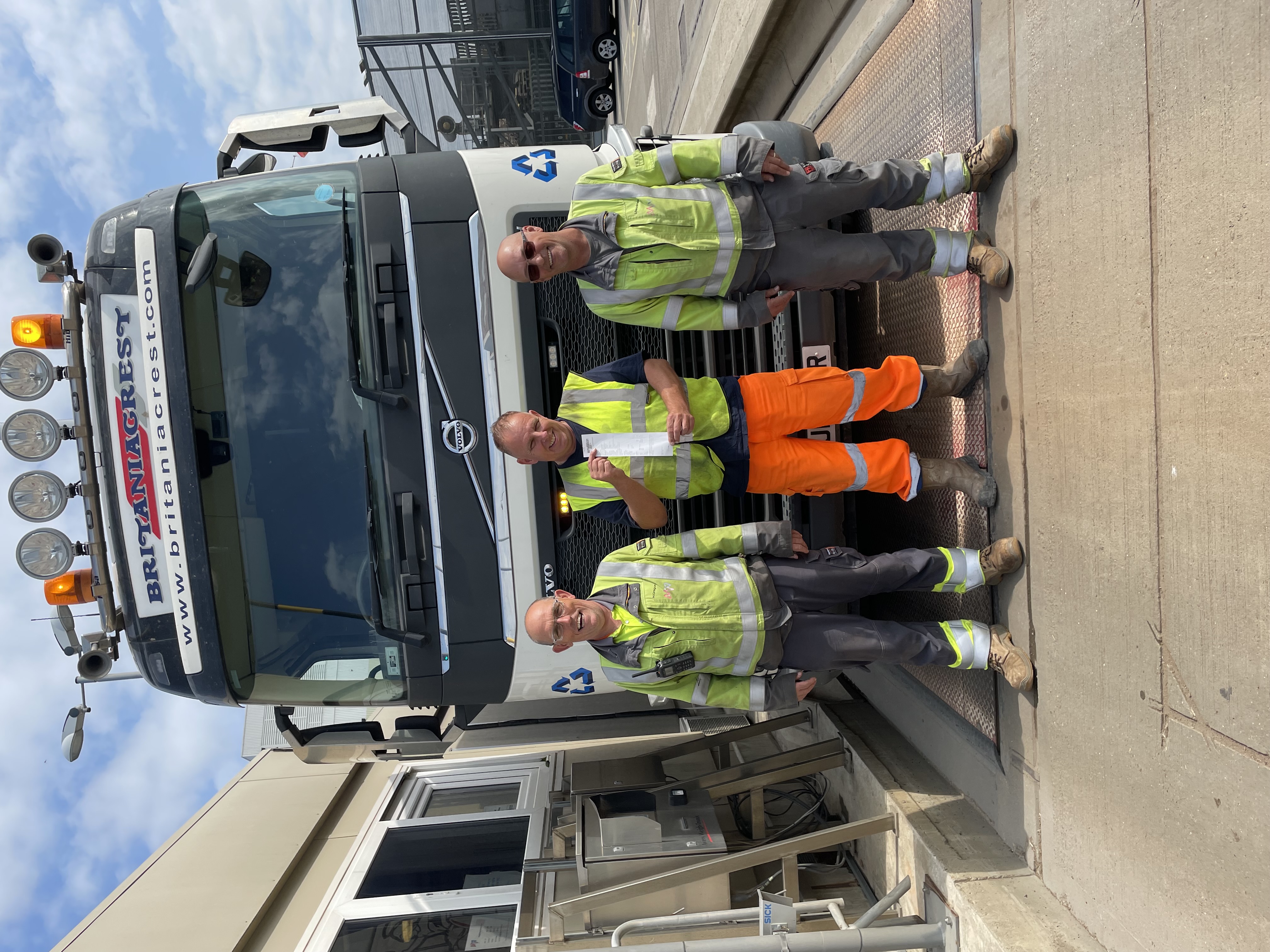 We would like to congratulate Andy and his team at MVV Ridham, 23rd August 2021 they mark yet another mileston...
Read now
1 min read 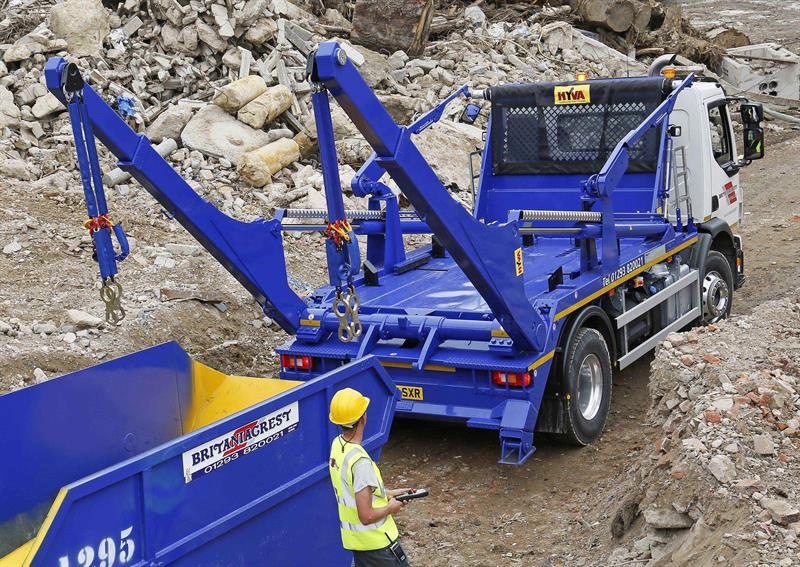 The £200 million facility is set to create hundreds of construction jobs without spoiling the historical heri...
Read now